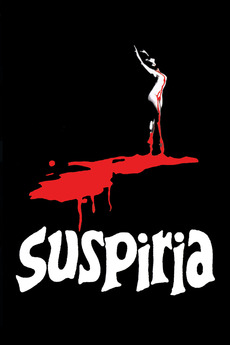 The Most Frightening Film You'll Ever See!

From the moment she arrives in Freiberg, Germany, to attend the prestigious Tanz Academy, American ballet-dancer Suzy Bannion senses that something horribly evil lurks within the walls of the age-old institution.