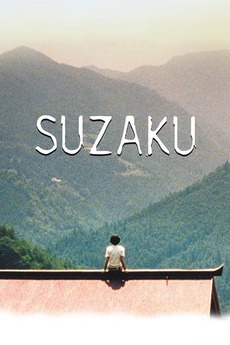 Depicts the life of a family in a remote Japanese timber village. Family head Tahara Kozo lives with his mother Sachiko, wife Yasuyo, nephew Eisuke and young daughter Michiru. Economic recession and failed development plans cause tragedy in the family.