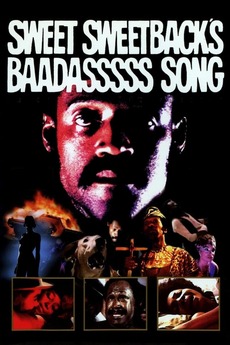 The Film that THE MAN doesn't want you to see!

After saving a Black Panther from some racist cops, a black male prostitute goes on the run from "the man" with the help of the ghetto community and some disillusioned Hells Angels.