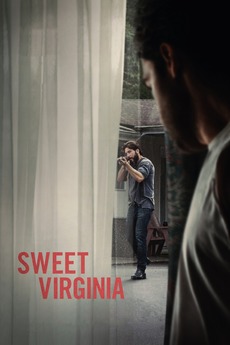 A former rodeo star, now a motel manager, meets a young man who is responsible for the violence that suddenly has seized his small town.