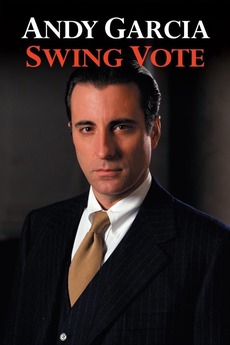 A newly-appointed Supreme Court Justice must settle a controversial moral and legal dilemma with his tie-breaking decision which may also have serious implications on his own family's harmony.