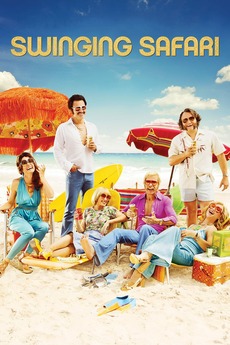 Staying alive was harder than you think.

1975: A 200-ton blue whale gets washed up on a local beach and the kids think it’s the biggest thing that’s ever happened in Australia. Behind closed doors, the Mums and Dads of a quiet suburban street are going to celebrate in their own special way, by joining the sexual revolution and throwing a wife-swapping key party. And like the rotting whale, it’s all about to go spectacularly wrong.

CGiii.com is the most comprehensive LGBT film database and include every film that has been screened at every LGBT film…

Films that deal with or feature significant LGBTQ+ characters or issues, & may have same-sex romance or relationships. The list also includes…