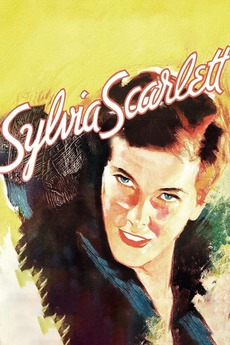 You will thrill to every unforgettable moment of this different, charming love story of a woman who almost waited too long... before she dared admit that she was a woman!

When her father decides to flee to England, young Sylvia Scarlett must become Sylvester Scarlett and protect her father every step of the way, with the questionable help of plenty others.

Here are this month's new Criterion Channel arrivals. View the list on the Channel here.

sorted chronologically and just including movies i like obviously. some of these only have lesbian subtext/sensibilities, a lot of them…

Based on the press release of May 24 and website announcement of May 26. List will not be finalized until…