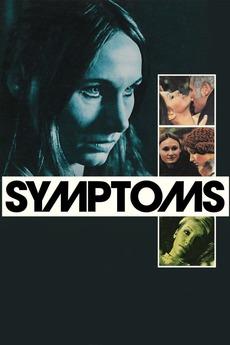 Last night I dreamt that they had returned. They were here again…

A young woman is invited by her girlfriend, who lives in an English country mansion, to stay there with her. The estate, however, isn't quite what it seems--and neither is the friend who issued the invitation.