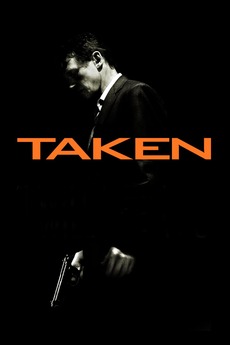 They took his daughter. He'll take their lives.

While vacationing with a friend in Paris, an American girl is kidnapped by a gang of human traffickers intent on selling her into forced prostitution. Working against the clock, her ex-spy father must pull out all the stops to save her. But with his best years possibly behind him, the job may be more than he can handle.

Liam Neeson Will Have His Revenge, Ranked

Films in which Liam Neeson pursues vengeance for what he perceives as injustice. Enemies include Albanian human traffickers, the Third…