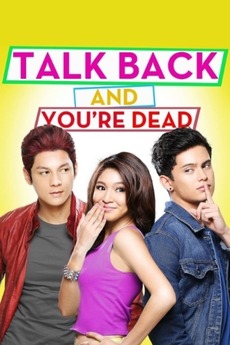 Talk Back and You're Dead
JustWatch

Talk Back and You're Dead

A promise, a girl, and a gangster.

Talk Back And Youre Dead - Tagalog

For all you romance lovers i bring you a list of all the asain romance movies i have found enjoyable!…