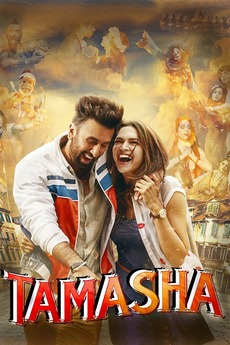 Why Always The Same Story?

Ved and Tara meet accidentally meet in Corsica, France and decide to spend the next 7 days together with secretly revealing their true identity or without any promise to meet later, ever. Tara eventually falls in love with Ved and goes to find Ved after 4 years, and helps him to find his true story where he belongs.

Films which truly embrace the city: New Delhi as a character

Delhi — the national capital of India is a city of survivors, the city which itself hs survived from centuries…