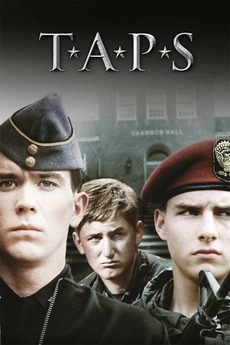 This school is our home, we think it's worth defending.

Military cadets take extreme measures to ensure the future of their academy when its existence is threatened by local condo developers.

Doesn't Disney kind of suck? (This list will grow over time)

Listed in order of how expensive remaining Used/New copies…