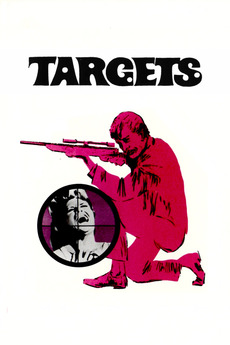 TARGETS are people… and you could be one of them!

The fate of a washed-up horror actor intersects with a psychotic sniper on a killing spree.