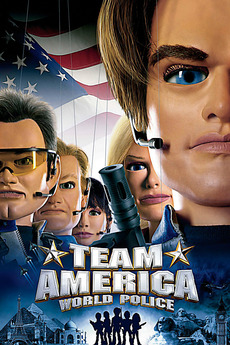 Putting The 'F' back in 'Freedom'