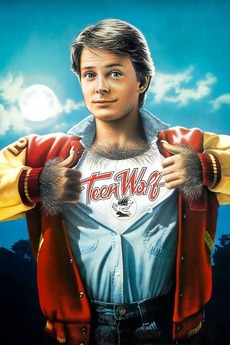 He always wanted to be special... but he never expected this!

When a shy teenager's new-found powers help him score at basketball - and with the popular girls - he has some pretty hairy decisions to make.