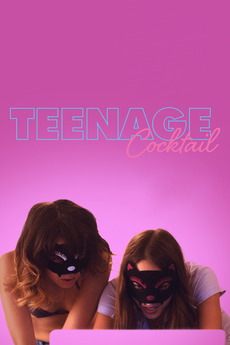 How Annie and Jules fell in love and how it all got weird.

Feeling confined by their small town and overbearing parents, Annie and Jules hatch a scheme of running away. The only issue is, they need the money to get there. Jules suggests the couple try webcam modeling. Although she’s nervous at first, Annie can’t argue when the money starts rolling in. But as the girls soon find out, consequences can blindside you. Sometimes violently.

lemme know if you think any of these don't fit on the list or if I have missed some! (but…

250+ wlw movies gay cousin to this list: boxd.it/2MZLs and this one: war gays boxd.it/2ZEOc