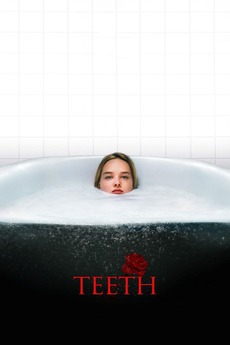 Every rose has its thorns.

Dawn is an active member of her high-school chastity club but, when she meets Tobey, nature takes its course, and the pair answer the call. They suddenly learn she is a living example of the vagina dentata myth, when the encounter takes a grisly turn.

hello lboxd community! my friend demi has been recommending movies currently available to stream, and i thought…