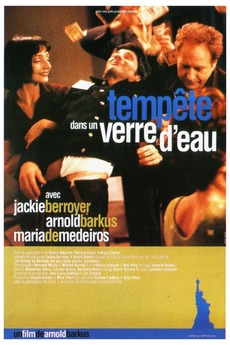 Tempest in a Teapot

American actor-director Arnold Barkus made this low-budget French film, a comedy set in New York, with scenes taking place in Chinatown, in a Franco-Greek cabaret, and on the Brooklyn Bridge. Brooklyn-born Max suspects his girlfriend Sophia has been cheating on him. His French pal Jean and a young woman, Vita, step in with a scheme to get back at Sophia, a character who is never seen during the entire film. Included is a parody of the Russian roulette scene from The Deer Hunter (1978).