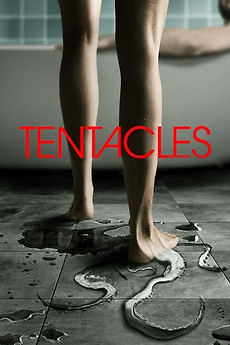 How well do you know the one you love?

A young Los Angeles couple Tara and Sam fall head over heels into a new romance, entwining their lives—until their intimacy transforms into something terrifying.

Into the Dark: Tentacles