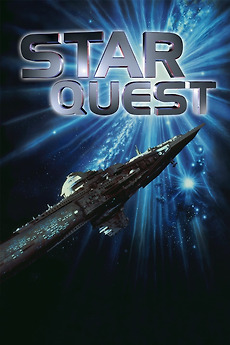 Earth is gone. The battle for life continues...

It is 2035 A.D. and the final countdown has begun for a voyage that will reach across the vastness of outer space - to explore the nearest Earth-Like planet. An international crew has been placed in cryogenic suspended animation for the journey. But a century later, they awake to find that things have gone horribly wrong.

Plus: Tales From The Trenches With Roger And Julie Corman

What else is on there?

Every Film Ever Nominated for a Saturn Award.

Here is my stab at a definite list of every space opera film ever made. My reason for starting this…

Movies I own (either on VHS or DVD) with less than 300 views on letterboxd. I haven't seen most of…