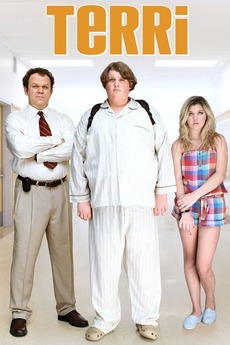 Terri, a pajama-clad, disaffected high school student learns how to engage the world with the help of Mr. Fitzgerald, his assistant principal.

(Not ranked, just want to know…

A place for all things twee and quirky.

Childhood Cinema and the Coming of Age Film