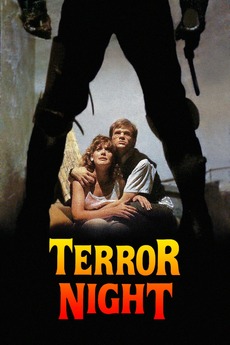 Every 80s Slasher Film (An Attempt)

Of course there's no way I'll ever get all of them, but I'm still going to try. I've searched through…

Keeping track of all the slashers I've seen made between 1974 and 1995, organized chronologically [not ranked by preference].