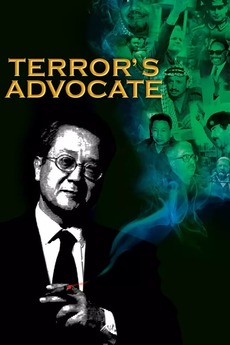 Sourced from the recent indiewire piece (which takes from multiple sources including interviews, his Rotten Tomatoes Top 5, and his…