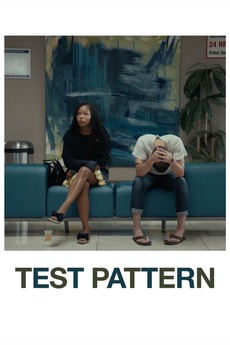 Everything in the world is about sex except sex. Sex is about power.

A relationship is put to the test after the girlfriend is sexually assaulted and the boyfriend drives her from hospital to hospital in search of a rape kit.

120E Films It Was Written Productions

Actually i just realise it's my favourite genre!♥️ Not in specific rank! Organised by colour! Recommendations are always welcome😌!

An idea shamelessly stolen from russman's great list, here's a set of films I dig with less than 1000 views.…

All films on Metacritic that were released in 2021 in the US, and have a metascore of at least 70.…