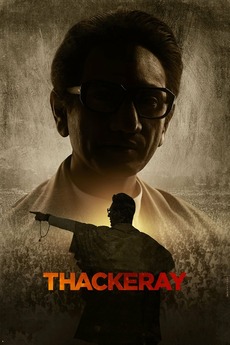 Based on the life of Keshav Thackeray, an Indian politician who is also known as Balasaheb Thackeray.