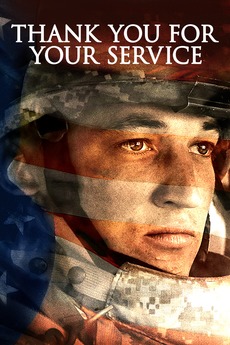 Thank You for Your Service
JustWatch

Thank You for Your Service

A group of U.S. soldiers returning from Iraq struggle to integrate back into family and civilian life, while living with the memory of a war that threatens to destroy them long after they've left the battlefield.

Films I own / Physical Collection

I do have some movies double in boxsets or different formats. Also own Tv Shows on bluray. Imported this list…