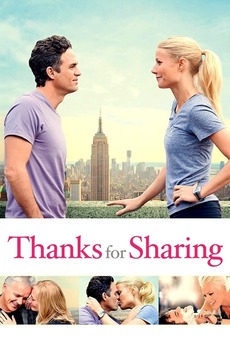 Life is a journey you never have to take alone.

A romantic comedy that brings together three disparate characters who are learning to face a challenging and often confusing world as they struggle together against a common demon—sex addiction.