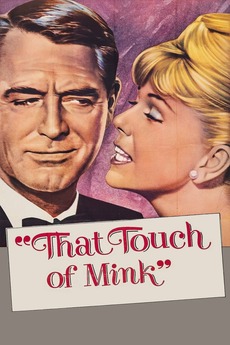 That Touch of Mink
JustWatch

That Touch of Mink

A rich businessman and a young woman are attracted to each other, but he only wants an affair while she wants to save her virginity for marriage.