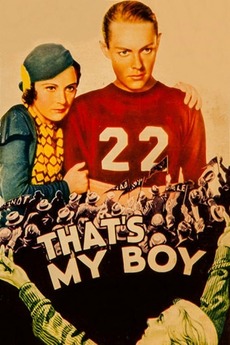 Featuring members of the 1931 National Champion football team from the University of Southern California Trojans, with team members Russell Saunders and Oscar "Dutch" Hendrian also cast in roles other than just team members.