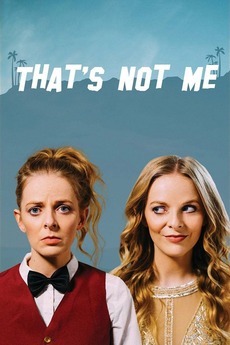 That's Not Me
JustWatch

Polly’s dreams of making it as an actor are shattered when her identical twin sister Amy lands the lead role in a huge TV show. Mistaken for her famous sister at every turn, Polly decides to use Amy’s celebrity for her own advantage – free clothes, free booze, casual sex… with hilarious and disastrous consequences for them both.

Was moved to make this list after reading this insulting comment from this Australian article (from Screenhub): “There is a general…