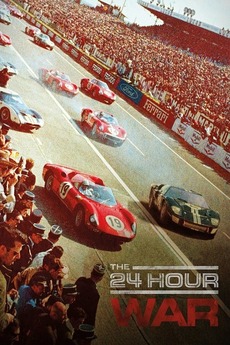 In the early 1960s, Henry Ford II and Enzo Ferrari went to war on the battlefield of Le Mans. This epic battle saw drivers lose their lives, family dynasties nearly collapse, and the development of a new car that changed racing.

Films that are actually about or based on the car culture, street racing or just racing in general. THE RANKING…

Getting removed from Netflix Uk

Films getting removed from Netflix Uk in the next week or so. This list is being constantly updated. Original Source…

Movies on netflix cl according to JustWatch on 11 May, 2021