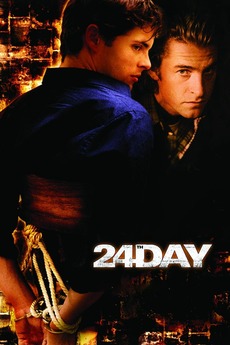 The next lie you tell may be your last.

Tom and Dan's one-night stand turns into an intense power-play between captor and captive.