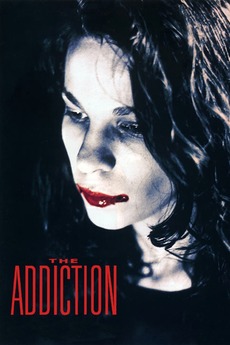 The dark is their sunlight. What makes them different is what keeps them alive.

A vampiric doctoral student tries to follow the philosophy of a nocturnal comrade and control her thirst for blood.