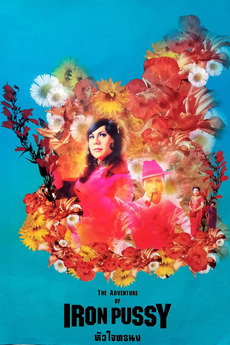 The Adventures of Iron Pussy

A transvestite secret agent is sent on a mission to the Thai countryside.