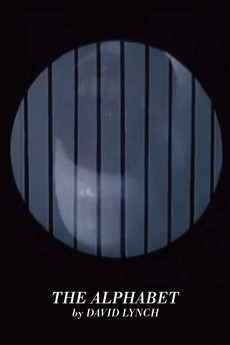 A woman's dark and absurdist nightmare vision comprising a continuous recitation of the alphabet and bizarre living representations of each letter.