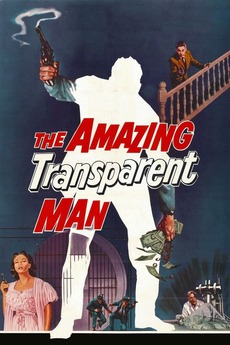 An ex-major forces a scientist to develop a invisibility formula, with which he plans to create an invisible army and sell it to the highest bidder. However there are side effects to the formula.