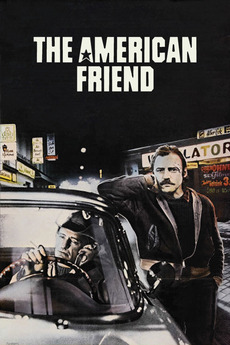 Tom Ripley, who deals in forged art, suggests a picture framer he knows would make a good hit man.