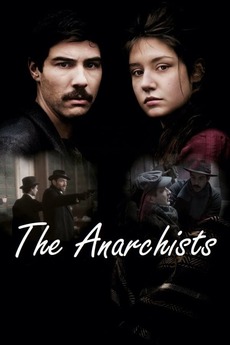 Set in 1899 Paris, a young police sergeant is chosen to infiltrate a group of anarchists, an opportunity he sees to rise through the ranks. However, he soon finds himself becoming attached to the group.