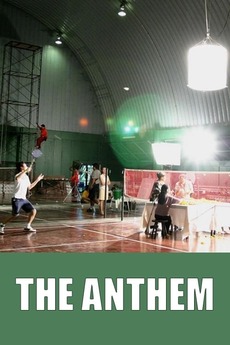 The Anthem is a celebration of filmmaking and the viewing experience. In Thailand, before every cinema film screening, there will be a Royal Anthem before the feature presentation. The purpose is to honour the King. It is one of the rituals imbedded in Thai society to give a blessing to something or someone before certain ceremonies. The Anthem presents a 'Cinema Anthem' that praises and blesses the approaching feature for each screening. This audio-visual purification process is performed by three old ladies. They also channel energy to the audience in order to give them a clear mind.

proving i dont "hate short films" (half hour and under)

More of a watchlist for myself, so don't expect this to be definitive or complete or pure or anything like…