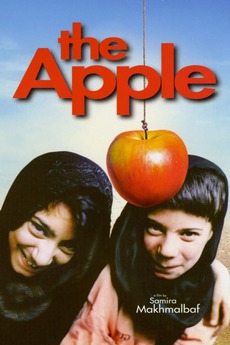 After twelve years of imprisonment by their own parents, two sisters are finally released by social workers to face the outside world for the first time.