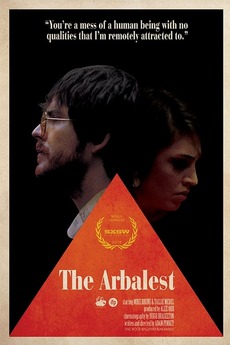 You're a mess of a human being with no qualities that I'm remotely attracted to.

The inventor of the world's greatest toy reflects on his obsession with a woman who hates him.