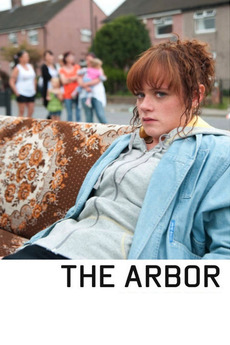 Portrayal of the late Bradford playwright Andrea Dunbar. Andrea Dunbar wrote honestly and unflinchingly about her upbringing on the notorious Buttershaw Estate in Bradford and was described as ‘a genius straight from the slums.’ When she died tragically at the age of 29 in 1990, Lorraine was just ten years old. The Arbor revisits the Buttershaw Estate where Dunbar grew up, thirty years on from her original play, telling the powerful true story of the playwright and her daughter Lorraine. Also aged 29, Lorraine had become ostracised from her mother’s family and was in prison undergoing rehab. Re-introduced to her mother’s plays and letters, the film follows Lorraine’s personal journey as she reflects on her own life and begins to understand the struggles her mother faced.