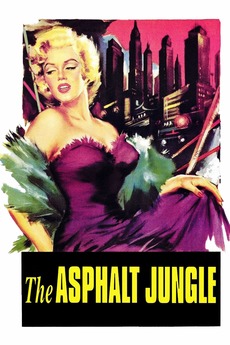 The City Under the City

Recently paroled from prison, legendary burglar "Doc" Riedenschneider, with funding from Alonzo Emmerich, a crooked lawyer, gathers a small group of veteran criminals together in the Midwest for a big jewel heist.