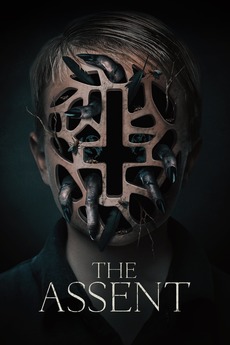 It feeds on the darkness within.

After a series of disturbing supernatural events in his home, Joel a young single father, comes to suspect that his young son may be possessed. Soon Joel receives a visit from Father Lambert, a controversial exorcist in town whose last patient died during his treatment. As increasing chilling occurrences begin to unfold, the priest informs a resistant Joel that unless he can successfully perform an exorcism, the devil will soon take full control of his boy.

Some of these were released first in specific countries or festivals of 2019 before being distributed internationally in 2020. So…

Year 3 of logging all the year's horror/horror adjacent releases I see in order from faves to least faves. 2020…

The list of horror films I've watched. I'll update it every time I watch another one!