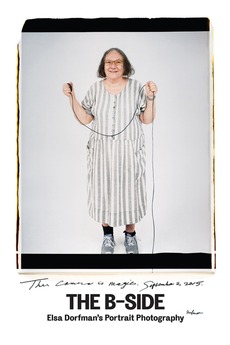 The camera is magic.

A look at the life and work of legendary photographer Elsa Dorfman, whose subjects have included such friends as Allen Ginsberg, Bob Dylan, and Jonathan Richman.

A list of all NEON films, released and coming soon. I'm fascinated with what they are doing and this list…

Depth of Field: Documentaries on Photography

Documentary titles on the world of picture taking, from art and fashion shooters to war photographers and paparazzi.