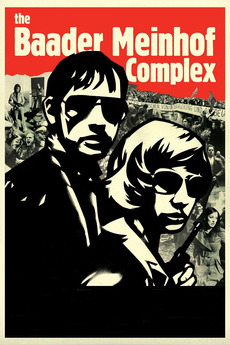 Der Baader Meinhof Komplex depicts the political turmoil in the period from 1967 to the bloody "Deutschen Herbst" in 1977. The movie approaches the events based on Stefan Aust's standard work on Die Rote Armee Fraktion (RAF). The story centers on the leadership of the self named anti-fascist resistance to state violence: Andreas Baader, Ulrike Meinhof and Gudrun Ensslin.