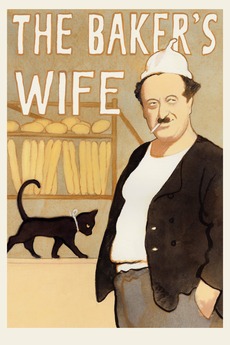 In this little Provencal village, a new baker, Aimable, settles down. His wife Aurelie is beautiful and much younger than he. She departs with a shepherd the night after Aimable produces his first breads. Aimable is so afflicted that he can not work anymore. Therefore, the villagers, who initially laughed at his cuckoldry, take the matter very seriously (they want the bread) and organize a plan to find Aurelie and to bring her back to the bakery.