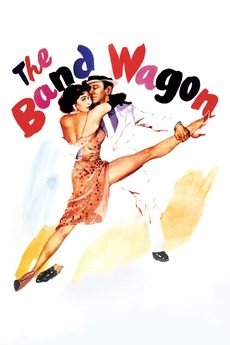 The 600 Greatest Films, ranked as objectively as possible