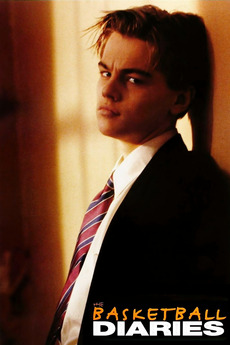 The true story of the death of innocence and the birth of an artist.

Film adaptation of street tough Jim Carroll's epistle about his kaleidoscopic free fall into the harrowing world of drug addiction.