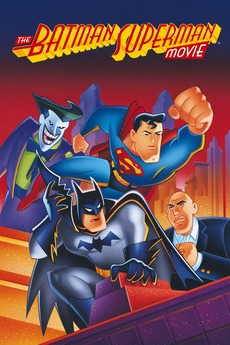 Cleaning up the planet one villain at a time.